In line with RJH’s modus operandi, after a thorough analysis over two years by RJH executives, Scotland and in particular, Glasgow was chosen as its initial European location in early 2016. RJH executive David Rankin and his family now permanently reside there.

Glasgow is Britain’s third largest city and with circa 27 million square ft. of office space, one of the largest office markets. Of that, 16 million sq. ft. apply to RJH’s specialty, specifically prime CBD locations.

The city has enjoyed a renaissance since the turn of the century, with steady population growth and many new commercial activities choosing to locate there. Additionally, it is a major education centre drawing students from across the globe to its three universities. 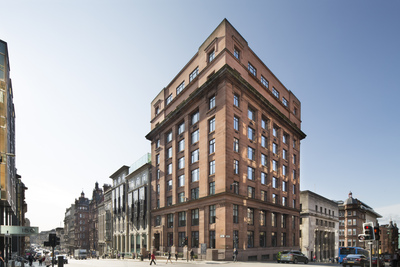 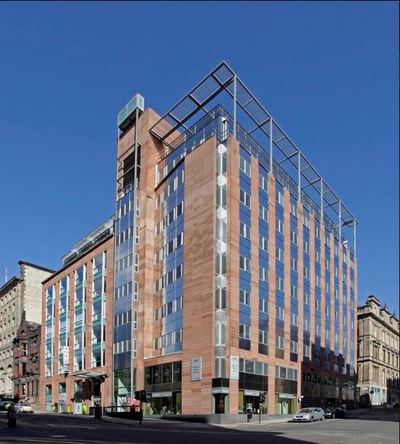 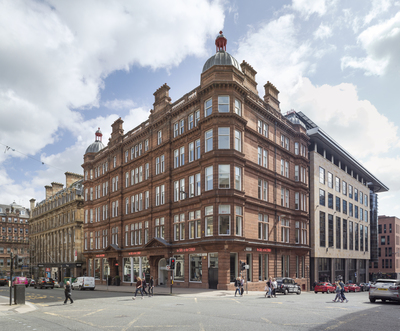 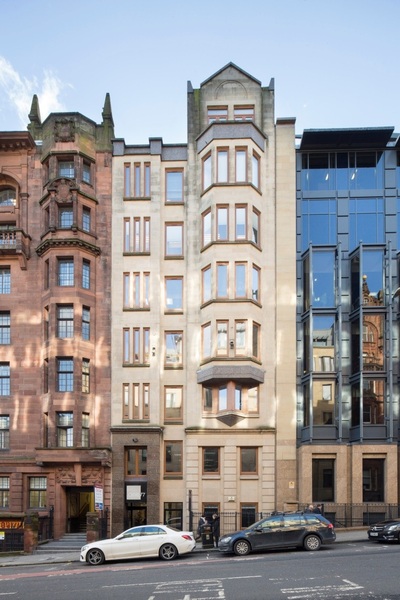 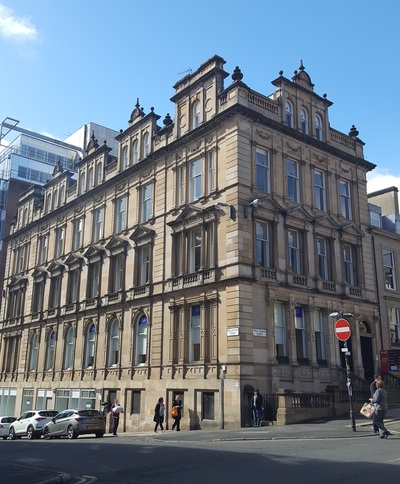